ABT - Always Be Testing; In business & in marketing...

On the absolute importance of testing in business and in marketing:

What is up guys, Kyrill Krystallis here from Inside Insight.

It's important to note that this ARTICLE is neither intended for SEO optimization nor optimized for any discovery or readability of any sort.

It's primarily a note to myself:

ABT, always be testing.

It's important to actually hit a certain quota of tests per month, as opposed to just "repeating the mantra".

Every month, an absolute minimum of 5-6 tests must be completed.

These tests can involve anything.

They can involve testing a new ad platform for a new (or existing) product or service.

They can involve testing an outreach geared towards an entirely new market.

The more you test, the more data you have on what works & what doesn't.

Additionally, it's important to note the effectiveness of testing pre-emptively as opposed to testing when it's already too late.

A lesson from the past:

There was once a time when one of our partner agencies relied heavily on Linkedin Automation both as a service and as a method of driving traffic to their own offerings.

The issue is that Linkedin Automation had suddenly become highly restrictive both as a traffic source and service.

Users were now restricted to sending 100 connection requests per week as opposed to the previous numbers they were hitting of 700 per week.

Intricacies aside, the fact of the matter lies in the fact that they had grown complacent and essentially stopped testing (not entirely but on a lesser scale)

Had this not been the case, and had monthly testing quotas been maintained, the chance of Linkedin automation's demise crippling both their service lines & traffic sources would have been significantly less.

Hence, the utmost importance of ABT;

And don't just repeat it...

Set monthly quotas, either for yourself or for your team, and make sure they're met.

Practical steps for ourselves & others:

For small teams, set aside a monthly budget (specifically for testing [or micro-testing], depending upon your budget's size) and choose 2-3 members responsible for carrying out x number of tests each, monthly.

Regroup at the end of the month once all tests have been complete and decide upon which have brought results or lessons which are worth implementing.

In bigger teams, do the exact same as mentioned above, but make sure to also implement an individual that's able to manage this movement.

Bigger teams also have the advantage of allocating more individuals towards this task.

Meaning that if smaller teams can hit a quota of 3 members running 5 tests each (with a grand total of 15), bigger teams can absolutely destroy this number with 5 members bringing in a total of 25 monthly tests)

How To Scrape TikTok Profiles For Emails... 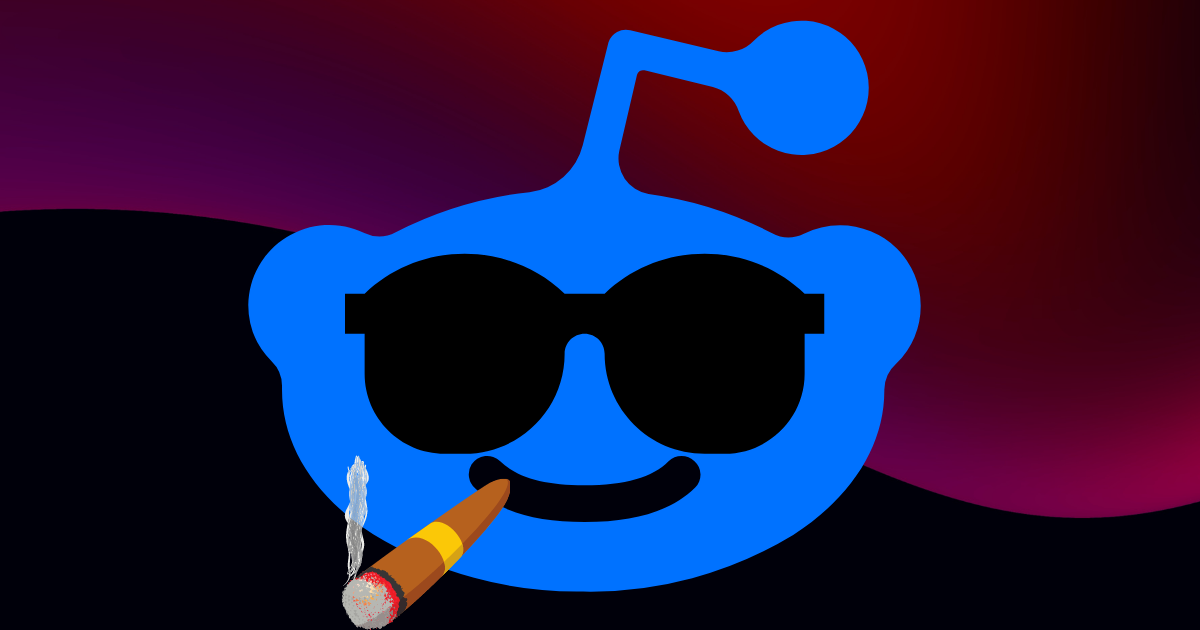