It's been a week or two now that Elon Musk has made his intent to buy Twitter explicit.

You've got all the news talking about it.

Elon has even went as far as selling his Tesla shares in order to be able to finance the Twitter deal.

No one can REALLY pinpoint his REAL motives for purchasing the social media platform.

But there's one thing can be discussed with at least a slight hint of definiteness, and those are his proposed changes.

Below you'll find my hyper-realistic personal opinion on each of the proposed changes.

Removing ads from Twitter won't be as simple as it sounds.

Most social media platforms, especially those that are publicly traded monetize themselves via ads.

So yes, generally speaking it can be eliminated.

But the real question lies in, what will it be replaced it with?

We've yet to see any social media platform massively monetize itself in any other way other than ads or a premium subscription model that makes the platform ad free.

Both subscription models are a remedy to a self-created problem...

This would in essence mean that Elon would be able to change Twitter a lot MORE and a lot FASTER as opposed to if it were a public company.

The reason behind this is that less shareholders have to be involved in the company's overall decision making process, allowing the company to decisions & actualize on them faster.

Keep in mind though that Musk did try to privatize Tesla before, only to get cold feet later because of how complicated the process was.

His justification of NOT privatizing Telsa can be found here: https://www.tesla.com/blog/taking-tesla-private

He also mentioned that he'd like to increase the level of human authentication on the platform.

The FULL elimination of spam bots is just not possible.

Both functions create a notification in the recipients account which drives to the spammer's offers.

White-hat Twitter auto-responders though, also use the exact same mechanism.

They simply have a different motive.

This is exactly why I think it'd be impossible to fully wipe out the spam from Twitter because you'd also be wiping out the white hats which are automating for a good cause.

What can be done though is the following:

All of the aforementioned elements will DRASTICALLY decrease automation on the platform BUT NOT ELIMINATE IT.

If our twitter bid succeeds, we will defeat the spam bots or die trying!

Elon mentioned that he'd like to make the algorithm open-source.

Making it open-source means that the actual code governing what is shown and what is hidden from our feeds will be publicly available for inspection & download on something like GitHub.

This is good from the aspect of transparency, but that's as far as the goodness goes.

It's actually pretty dangerous because, marketers destroy everything.

People will literally sit down.

And weaponize it or monetize it.

And what we will see is content that's been specifically reverse-engineered to rank on the algo.

As opposed to content that was firstly GENUINE and then accidently ranked because it also hit the requirements of the algorithm itself.

To add an edit button:

I expect this to be a very minimal change with little effect on the platform as a whole.

Twitter's BLUE subscription model actually has this function up & running but with a timed feature.

The timed feature allows you to edit a post within a certain time span.

Elon Musk's definition of a free speech platform is something along the lines of "allowing people you don't agree with to express themselves freely within the confinements of the law".

There's A LOT of semantic layers to censorship & free speech as a whole.

And it's very apparent that even Musk doesn't yet fully know what he want's to accomplish with his Free Speech Twitter movement.

BUT a potentially big indicator of what's to come can be derived by looking at the Tweet of when Elon was asked to censor Russian state news sources on Starlink connections.

He replied by saying:

"We will not do so unless at gunpoint. Sorry to be a free speech absolutist."

Meaning that Elon should in essence be expected to allow  STATE BACKED NEWS SOURCES the right to share their information.

Will this also apply for political parties?

But only time can tell.

Starlink has been told by some governments (not Ukraine) to block Russian news sources. We will not do so unless at gunpoint.

Sorry to be a free speech absolutist.

If you enjoyed this then make sure to join our Telegram community for more. 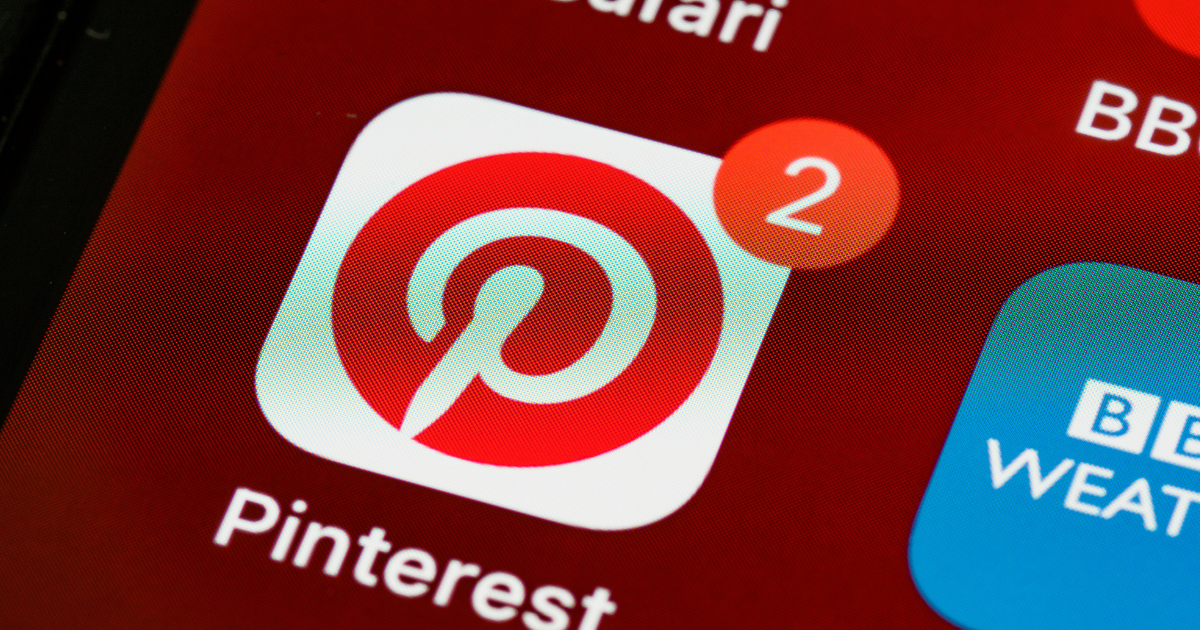 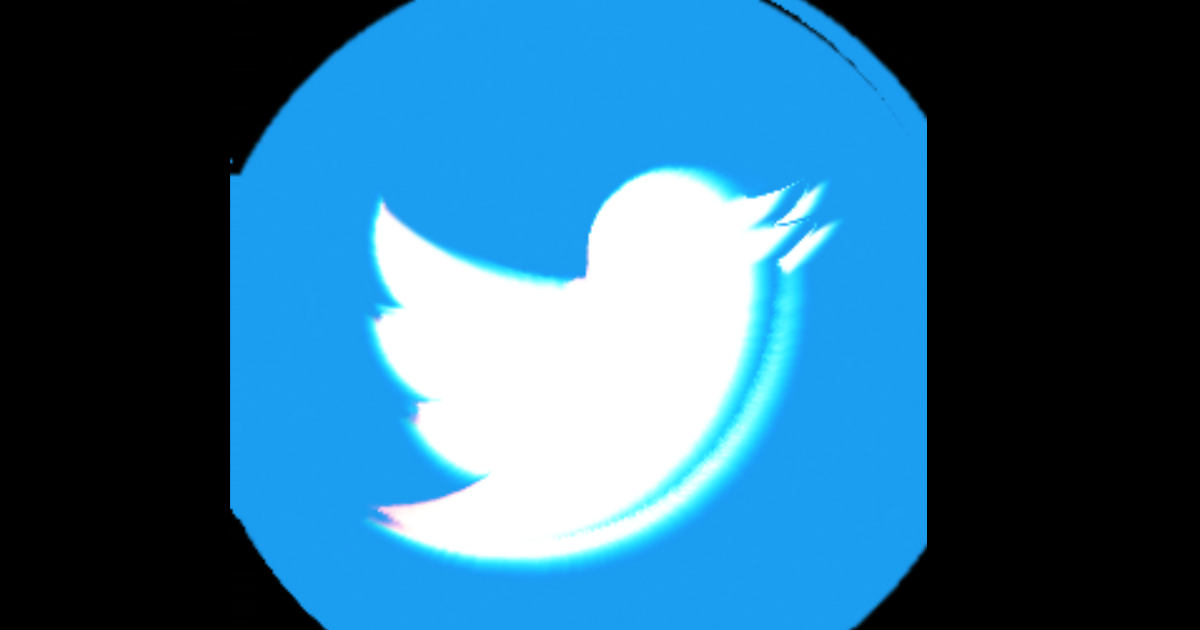 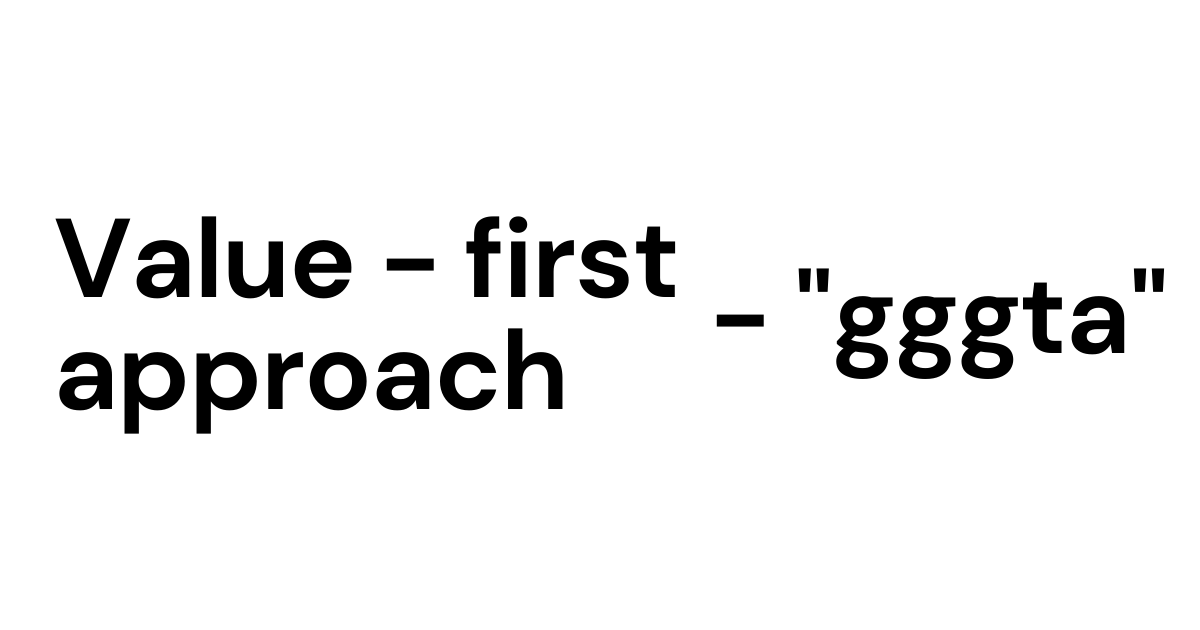 Value-First Approach (aka Give, Give, Give then ask...)